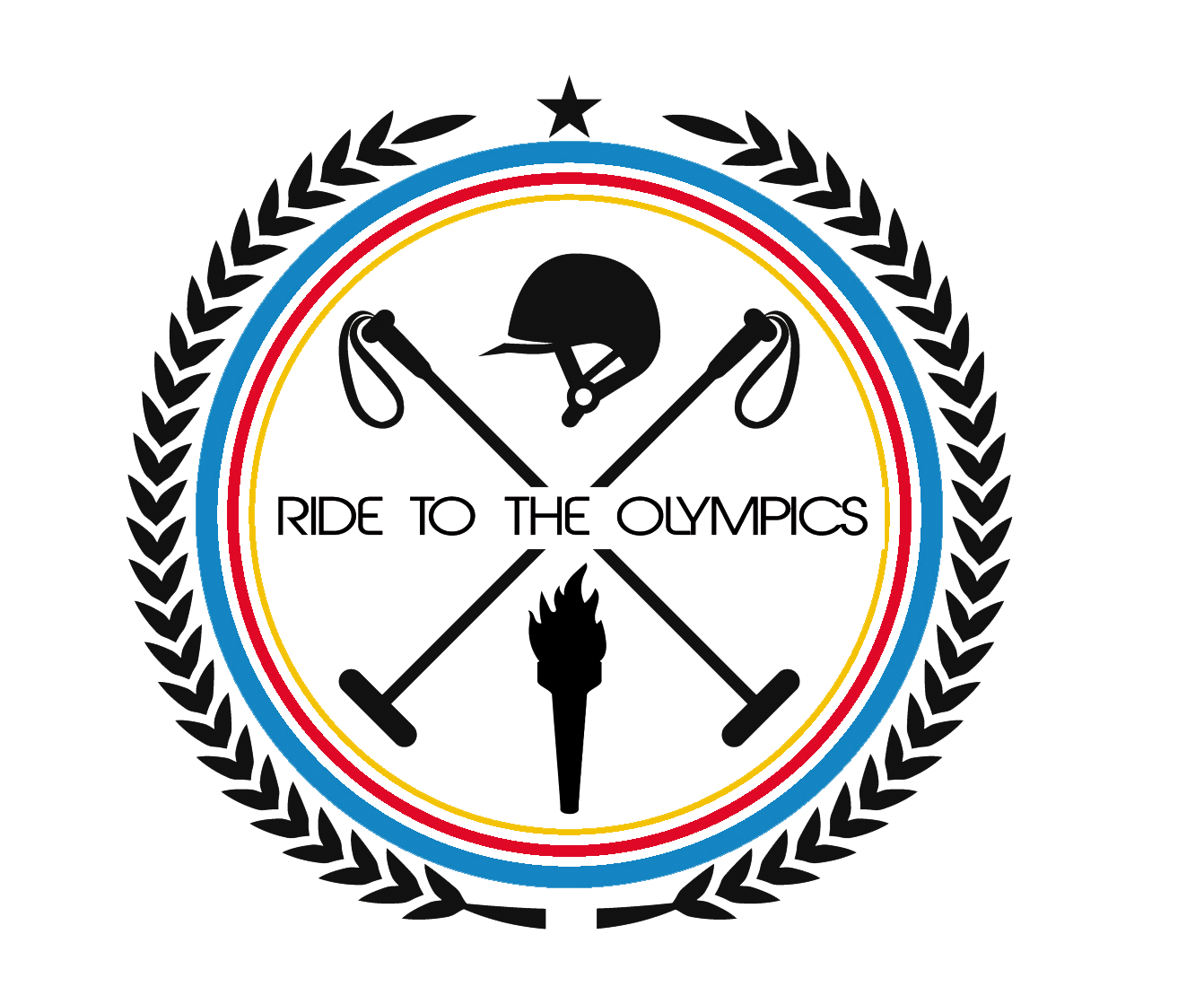 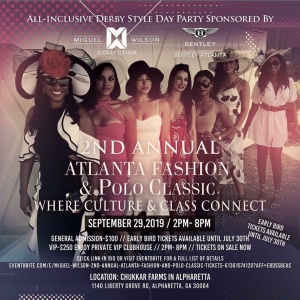 ATLANTA – September 29, 2019 – Posited in the beautiful hills of Alpharetta, Georgia, The Miguel Wilson Collection presented its 2nd Annual Fashion & Polo Classic to benefit the Ride to the Olympics foundation. In its second year, the established mission of empowering underrepresented youth through fashion and polo was ever more present. In its efforts of furthering this mission, the Fashion & Polo Classic was without flaw, a day that epitomized the essence of elegance and class.

With guests from multiple states and attendance from celebrity guests such as Waka Flaka Flame, the event was undeniably a success. As the guests arrived at the red carpet, some were chauffeured to the farm grounds by Bentley and others by helicopter. Upon entrance guests were welcomed by music, brunch, and endless beverages. Jubilant camaraderie filled the air as the attendees partook in the extravagance previously unknown to many of them. This extravagance being the fusion of equestrian sport and fashion. One pivotal moment of the Classic was indeed the polo match itself. The uncharted territory of equestrian sports captivated the audience as it was many guests’ first experience with Polo.

The Polo match was shortly followed by the fashion show which showcased designs from Lisa Nicole Collection, Robert Graham, and Miguel Wilson Collection. With every tasteful design that touched the runway, the guests became increasingly enamored. Perhaps the most important moment of that night is when Miguel Wilson announced his partnership with Morehouse College to create the first ever HBCU polo team. The attendees immediately let out a roar of excitement as they were apart of such a powerful movement. Not only was the event a celebration of equestrian sports and fashion, it made history with the establishment of the Morehouse College Polo Club.

The 2nd Annual Fashion & Polo Classic proved to be nothing but a premiere coalition of class, culture, and excellence. A successful event that shed even more light Miguel’s empowering foundation, Ride to the Olympics. With growing support of the foundation, their mission to empower underrepresented youth through equestrian sports and to ultimately foster the first Black Olympic polo players, is gaining great momentum for continued success. Those who wish to support can visit the website, www.ridetotheolympics.org.

Ride To The Olympics © 2022 All Rights Reserved. | Site By:BPMatrix.com